The Art of Anti-Nazi Propaganda: Willi Münzenberg and the Arbeiter-Illustrierte Zeitung Talk with Kasper Braskén and Andrés Zervigón

The politically radical Workers’ Illustrated Magazine (Arbeiter-Illustrierte Zeitung or AIZ) aimed to teach its large readership that reality was often not what it appeared to be. To this end it devised stunning uses of photography to contest a picture’s first flush of meaning, frequently going so far as to undermine the medium’s very representational veracity. This talk examines the magazine’s pictorial goals, and the unique interpretation of Marx’s writing on which these objectives relied. The result was an approach to photography much like the one pursued by the photomontage artist who would help make the AIZ a famous vehicle for communist and anti-fascist propaganda: John Heartfield. Also, we learn about the editor and mastermind behind this ‘tactical alliance’ between art and mass media, the politician, publisher and film producer Willi Münzenberg, an influential figure within the communist movement during the first half of the twentieth century.

Andrés Mario Zervigón is Professor of History of Photography at Rutgers, the State University in New Jersey (USA). He has published and edited numerous books on photography, for example John Heartfield and the Agitated Image (2012). His current book project is a history of Die Arbeiter-Illustrierte Zeitung.

This event has already taken place. 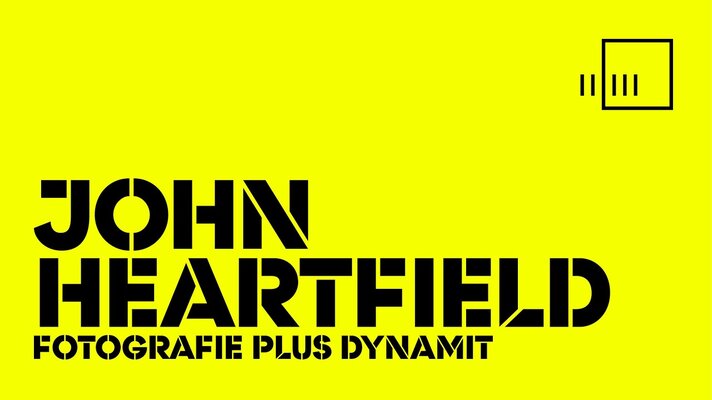